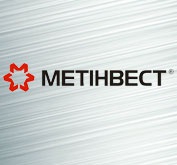 Yenakiieve is developing its master plan; specialists are currently implementing the second stage of the plan. Metinvest Group's Yenakiieve Iron and Steel Works invested more than UAH 1.5 million into the development of the plan as part of its social partnership program with the city. The same amount was allocated from the city's budget.

"We completed the first part and handed it over in full to the city," said Anna Aylikova, chief project architect and employee of Dipromisto Kyiv Institute. "Currently about 50% of second stage activities have been completed. Demographic indicators, transport junctions and communication lines have been worked on, and planning limits are being developed. In June-July, the second stage will be completed in full and handed over to the city. Then, the whole project will be approved at a city council session.” 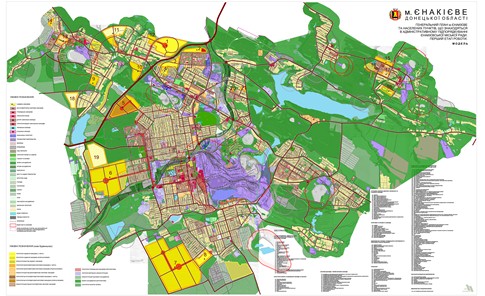 The Master Plan specifies the strategy for the territorial and economic development of residential areas for the next 30 years; it includes town-planning forecasts and proposals on the implementation of design solutions indicated in it.

"The master plan is required by law. All objects to be located on the territory of residential areas should be placed according to this document. The experience with its existence and the development of many cities confirms it," said Valeriy Oleynik, mayor of Yenakiieve. "That is why we would like to thank the enterprise's main employer for not being indifferent to this issue as well."

"The residents of Yenakiieve definitely noticed the positive changes that took place lately. The roads are being repaired, facades of the buildings are being insulated, social facilities are being restored, and the territory is being improved. These are the achievements of our mayor and we always support his positive initiatives. This is why Yenakiieve Steel became a partner of the city council's strategic project to develop the master plan. By working together, we make the infrastructure of Yenakiieve more functional and developed, the territory more beautiful, and thanks to construction, there will be new jobs and businesses," said Aleksandr Podkorytov, general director of Yenakiieve Iron and Steel Works.